New evidence shows that there is no budget emergency in health, and that the Federal Government cannot continue to justify the freeze on Medicare patient rebates, according to the Royal Australian College of General Practitioners (RACGP).

The Australian Institute of Health and Welfare (AIHW) figures show Commonwealth health spending has remained stable, rising by just 2.4 per cent to $66.2 billion in 2014-15, compared with a 2.3 per cent rise in underlying inflation over the same period.

This, combined with news earlier this week that the government has underspent by $177 million on medical services and benefits in the 2015-16 Final Budget Outcome, proves there is no rationale for continuing the freeze on patient rebates, which require less than $150 million per annum.

"Considering the releases this week by the AIHW and Treasury, we do not have a budget emergency in health. Appropriate funding is clearly available for general practice patient care, which in turn benefits the health of all Australians," he said.

"The evidence demonstrates that the freeze on Medicare patient rebates is simply unjustifiable and unfair.

"Contemporary health policy should be evidence-based and apolitical. If the freeze is not reversed it would be for political reasons only.

"There is a significant growth in patient out of pocket expenses, almost three times more than Government increases in spending. This is of major concern to us, and more importantly, our patients.

"The Federal Government must lift the freeze on Medicare patient rebates. There is just no legitimate argument to justify an extension of a policy initiative that fails to be based on any evidence whatsoever." 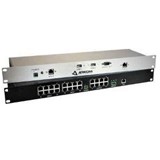 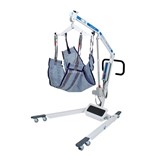 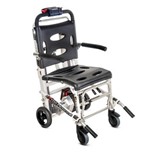 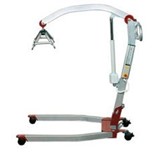 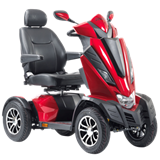 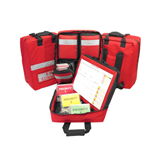 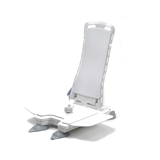 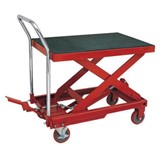 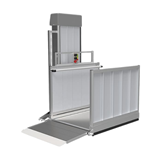 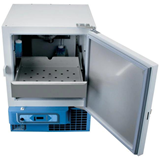