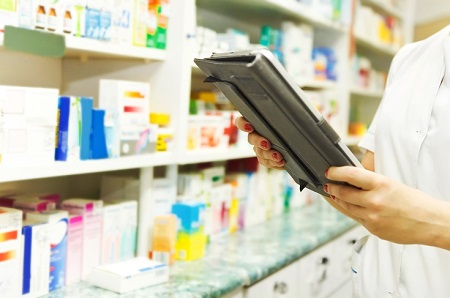 Health groups have voiced their concerns about a new test for coeliac disease offered by pharmacies.

Doctors fear patients could be put at risk by a new test which claims to be able to accurately identify whether or not they have coeliac disease.

Available at Amcal, Amcal Max and Guardian chemists around the country, the new blood test costs $45, and claims to be a "simple and convenient" screening method, with 93 per cent accuracy.

The test has been widely promoted in catalogues and in the media, including Channel 7 news recently.

Coeliac disease is a severe condition thought to affect 1 in 100 Australians where the consumption of gluten makes the immune system attack the small intestine. A biopsy is normally required to ascertain whether a person suffers from the disease.

In this article he wrote: "Diagnosis is not straightforward, as there needs to be a level of clinical suspicion about the disease.

"Other medical conditions like unexplained iron deficiency or osteoporosis may be indicators for coeliac disease.

"There are questions about your health and your family's health that need to be asked to evaluate your risk. There are blood tests and ultimately a biopsy of the bowel via endoscopy for a definitive diagnosis.

"So, it was with surprise that I heard a recent radio advertisement about having coeliac disease diagnosed at your local pharmacy.

"There are real problems when a screening test for a disease is being offered by pharmacists.

Dr Smith said recent studies had also shown the test to be unreliable.

"One of the biggest studies [which has not been completed] is saying there is a only a 49 per cent chance of you being positive for the disease if you test positive," he said.

Secretary of the Gastroenterological Society of Australia, Katie Ellard said the potential for misdiagnosis was troubling.

"I just do not think a pharmacy is the type of place where people can have a proper history taken and they can be counselled about what the result of the test may mean," she said.

"Any blood test can be a false-negative, because you get people who just aren't eating enough pies or bread [to trigger the signs of the disease] and it's not going to be valid." 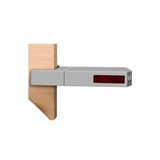 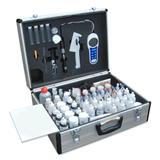 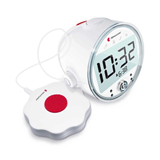 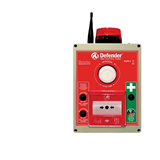 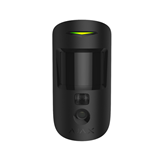 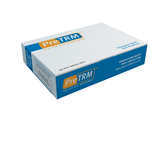 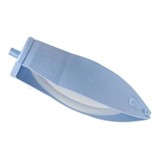 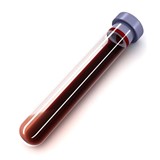 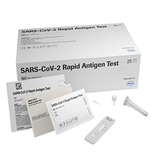 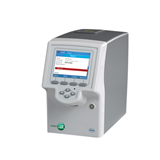