How Does Mucociliary Clearance Work – Mucus Clearance and Removal 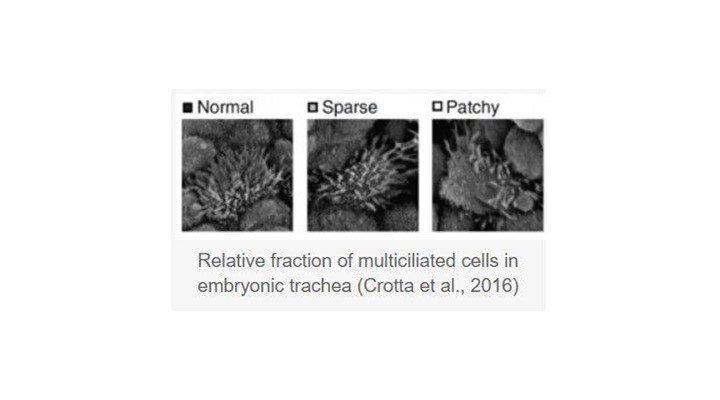 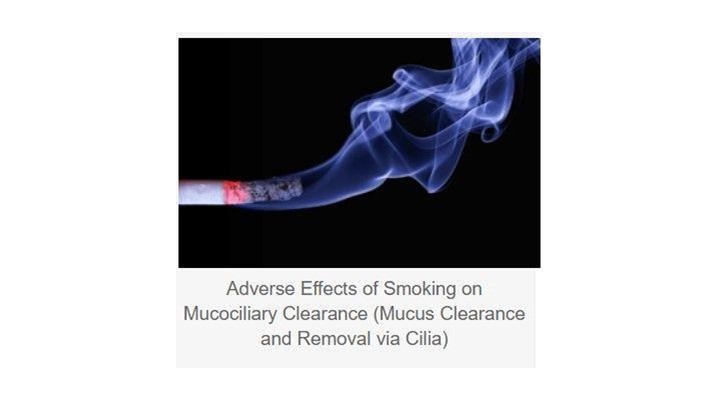 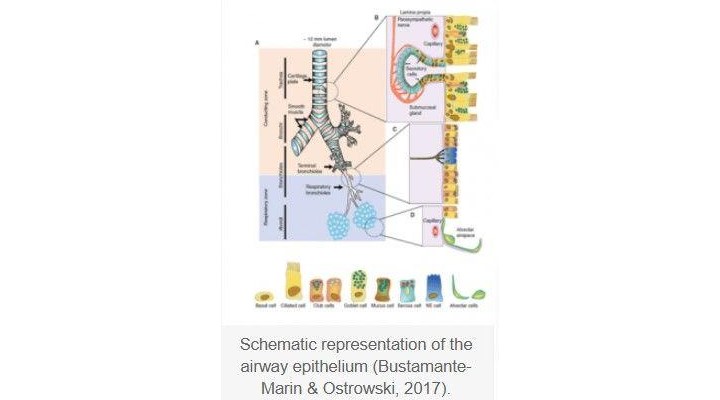 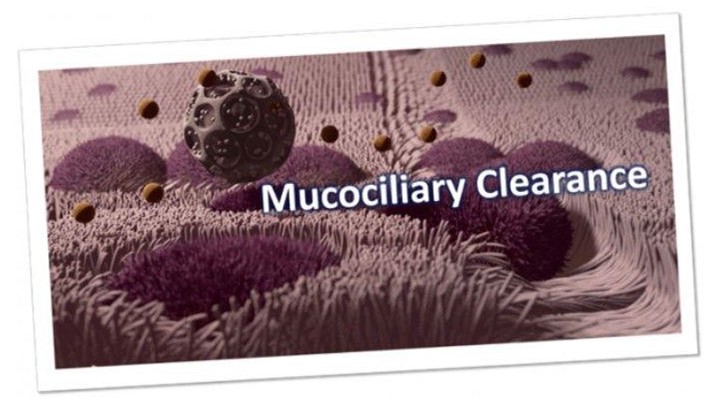 The respiratory system uses several defense mechanisms against inhaled pathogens and particulates including cough clearance, anatomical barriers, aerodynamic changes and immune mechanisms, but the first line of defense of the lungs is the mucociliary clearance (MCC; Bustamante-Marin & Ostrowski, 2017). The MCC is composed of airway surface layer (ASL) and hair-like structures called cilia. The ASL has two components—a layer of mucus that traps inhaled foreign particulates and pathogens and a low viscosity periciliary layer (PCL) that maintains moisture of the airway surfaces and promotes rhythmic ciliary beating for efficient mucus clearance (Bustamante-Marin & Ostrowski, 2017). In health, the synchronized rhythmic beating of cilia continuously transports the mucus with the foreign particulates and/or pathogen towards the pharynx where it is either swallowed or expectorated (Jing et al., 2017). Abnormal function of the cilia may lead to poor MCC, which is associated with various respiratory diseases, such as chronic obstructive pulmonary disease (COPD), cystic fibrosis, sinusitis and chronic respiratory infections (Jing et al., 2017).

The respiratory system is divided into the upper respiratory tract or upper airway and the lower respiratory tract or lower airway. The upper airway includes the nose and nasal passages, paranasal sinuses, the oral cavity, the pharynx, and the portion of the larynx above the vocal cords, while the lower airway is further divided into conducting zone and respiratory zone. The conducting zone is formed by the portion of the larynx below the vocal cords, trachea, and within the lungs, the bronchi, bronchioles, and the respiratory zone is formed by the respiratory bronchioles, alveolar ducts, and alveoli. The percentage of airway ciliated cells increases from about 47% in trachea to 73% in the small airway epithelium (respiratory bronchioles) (Tilley et al., 2015).

Cilia are present on epithelial cells lining the respiratory tract (Munkholm & Mortensen, 2014). Cilia are motile hair-like projections that are approximately 6µm long and 250 nm in diameter (Munkholm & Mortensen, 2014). The airway cilia beat in a coordinated fashion at low frequency (10-20 Hz) that results in metachronal waves (Bustamante-Marin & Ostrowski, 2017; Tilley et al., 2015). The waves travel across the epithelium pushing the overlying mucus upward towards the pharynx to be swallowed (Bustamante-Marin & Ostrowski, 2017).

Aside from the ciliated cells, secretory cells are present in the airways that generate a deformable gel, known as mucus (Munkholm & Mortensen, 2014). In healthy airways, the mucus is lifted away from the cilia by the PCL, which is a low-viscosity periciliary liquid layer that prevents the mucus from adhering to the epithelial apical membrane, allowing the cilia to beat rapidly (Munkholm & Mortensen, 2014).

Smokers are at increased risk of respiratory diseases, such as respiratory tract infections and COPD. Several studies demonstrated that cigarette smoke causes inefficient MCC mechanism secondary to the following:

AirPhysio® device is a handheld device that utilizes Oscillating positive expiratory pressure (OPEP) therapy, which effectively enhances MCC function and clears airway secretions in individuals with respiratory diseases, as well as in smokers and those with prolonged exposure to air pollution. OPEP reduces mucus viscoelasticity and makes mobilization of mucus up the airways easier to be either swallowed or coughed out (Myers, 2007). AirPhysio® reduces mucus accumulation in the airways, which may help improve lung function and health-related quality of life. 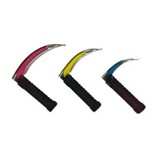 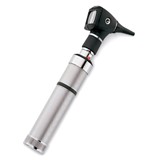 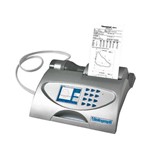 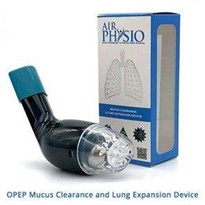 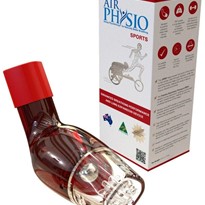 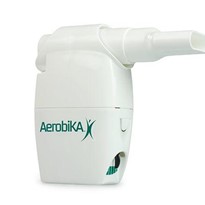 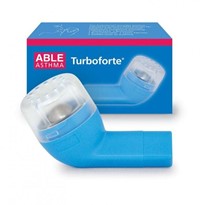 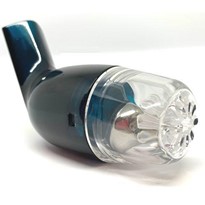 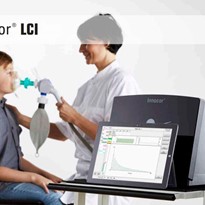 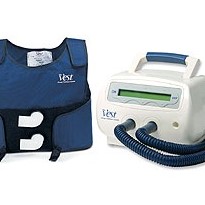 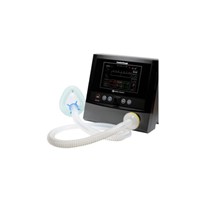 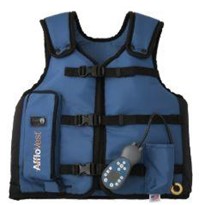 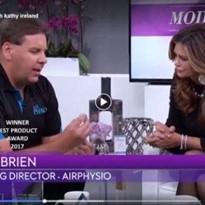 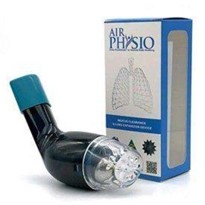 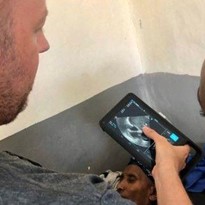 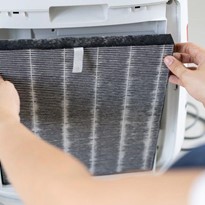 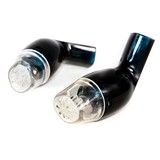 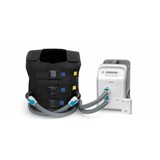