Late sleepers may have more than 24 hours in a day

Most of us love a good Sunday sleep-in. But for some people, getting out of bed each morning can be a constant battle that significantly disrupts their lives.

Now, researchers from Flinders University are a step closer to discovering what keeps these late sleepers up at night and consequently reaching for the snooze button the next day.

Led by renowned sleep specialist Professor Leon Lack, the team is about to begin the second phase of a three-year study investigating the role of the body clock in delayed sleep phase disorder, which is characterised by a persistent inability to fall asleep and wake at a conventional time.

Professor Lack, who heads Flinders Sleep Research Laboratory, said initial results showed that the circadian rhythms, or internal body clocks, of individuals with delayed sleep phase disorder ran slower than usual, thereby making it difficult for them to go to bed and wake up early.

"Late sleepers can’t get to sleep until 2am or 3am at the earliest, or in some cases as late as 4am, which makes it very hard for them to get up for their commitments the next day," Professor Lack said.

"We’ve been investigating what causes people to be late sleepers and one of the most plausible explanations we’re perusing is that their body clocks run longer than 24 hours.

"Most people have a 24-hour body clock, it’s a natural rhythm that influences sleepiness and core body temperature but for people with delayed sleep phase disorder it takes longer to complete the cycle so they tend to go to bed later and wake up later."

Professor Lack said preliminary results showed a slower body clock was the probable cause of delayed sleep disorder, however wider tests with a larger population would now need to be conducted to confirm the findings.

"If we establish what we’re expecting to find it will reinforce therapies that we know can help, such as bright light therapy to induce alertness in the mornings and melatonin to encourage earlier evening sleepiness," Professor Lack said.

"Exposing people to a bright light as early in the day as possible informs the body clock that it should be awake so therefore they fall asleep and wake up earlier on subsequent nights."

With a large percentage of the population suffering delayed sleep phase disorder, Professor Lack said it was imperative to find a cause of the condition.

"As many as 10-15 per cent of adolescents and young adults have this problem and it can become quite disruptive in their day-to-day lives," he said.

"It causes young people to be late for school and when they do get to school they’re inattentive until their body clock finally wakes up. Adults can also have trouble holding down jobs because they’re always running late for work so it does have a detrimental effect on lives." 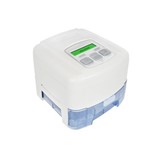 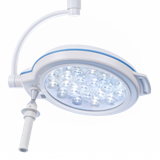 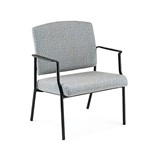 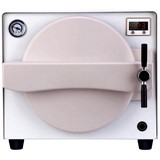 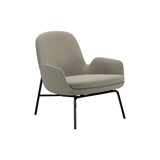