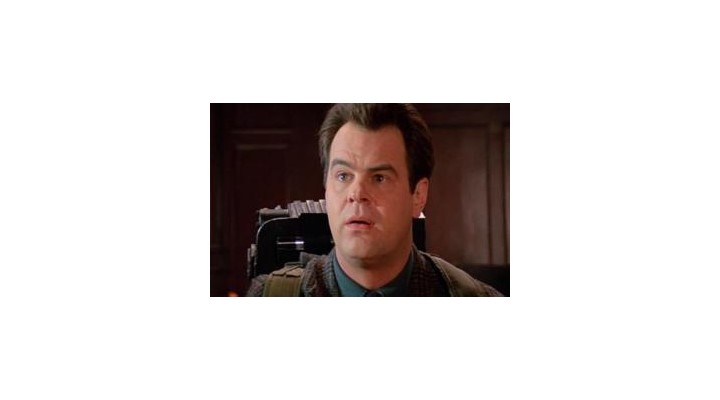 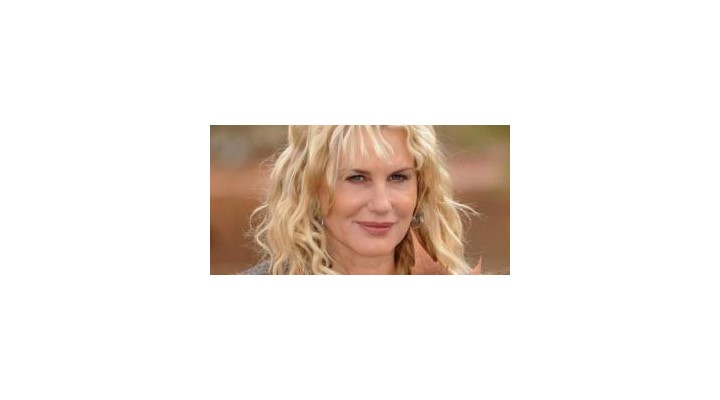 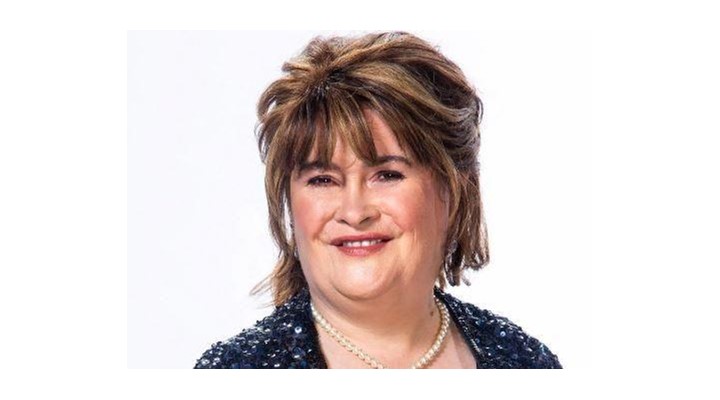 Understanding Autism Spectrum Disorder (ASD) is essentially a neurological disorder. Or to put it simply, it relates to your anatomy, functions, and organic disorders of your nerves and the nervous system.

The term “spectrum” basically means that it shows differently in every person. People with autism have a wide range of challenges as well as abilities, which is what makes it interesting. It doesn’t have a fixed set of personality traits or behaviours that is consistent in everyone diagnosed as having ASD. To help with understanding Autism better, there are commonly used terms that may help you.

Asperger’s disorder/syndrome: Characterised by a typical IQ, but also includes difficulties in social interactions and communication.

Stimulatory behaviour (Stimming): When behaviours are repetitive and often when they are over-stimulated. An example is hand flapping.

Understanding autism or recognising it can be difficult because it doesn’t show as a physical disability, which means, people within the spectrum look no different to anyone else. This can make it difficult for some people to understand why an autistic person might be behaving or reacting in a particular way. Most people on the autism spectrum are able to live independently while others need support in almost all aspects of their daily life

Susan Boyle, the singer who took Britains’ Got Talent by storm back in 2009 with her rendition of “I Dreamed a Dream”.
Susan believed that she had acted differently for years until her diagnosis.

Dan Aykroyd was diagnosed with Autism. His condition is why we now have the classic Ghostbusters franchise.

He was only diagnosed after getting expelled from school, twice!

Lastly, did you wonder why Daryl Hannah was on the feature picture?

Daryl announced in 2013 that she started understanding autism more and today, she says, she works but is out of the limelight as her true love is her environmental work…She certainly loves her activism moreso!

So you can clearly see that Understanding autism isn’t without its gifts.  The unique wiring of the brain often gives people with autism a whole different outlook on the world, which basically means that they see life in ways other people wouldn’t even consider.

And with that unique perspective can there also be an incredible memory or an unrelenting focus on one’s passions. Perhaps that’s how these famous people with autism were able to become successful.

Some Experts have also posited that many of these famous people with autism throughout history may well have gone through most of, if not all, of their lives unaware that they even had the condition.

But without this unique point of view that we call autism , some of the great breakthroughs in human history of entertainment may never have happened. 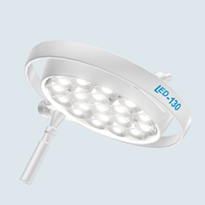 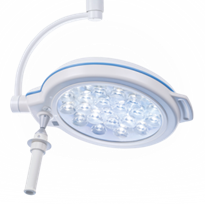 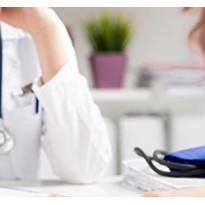