Posted by: Defib For Life 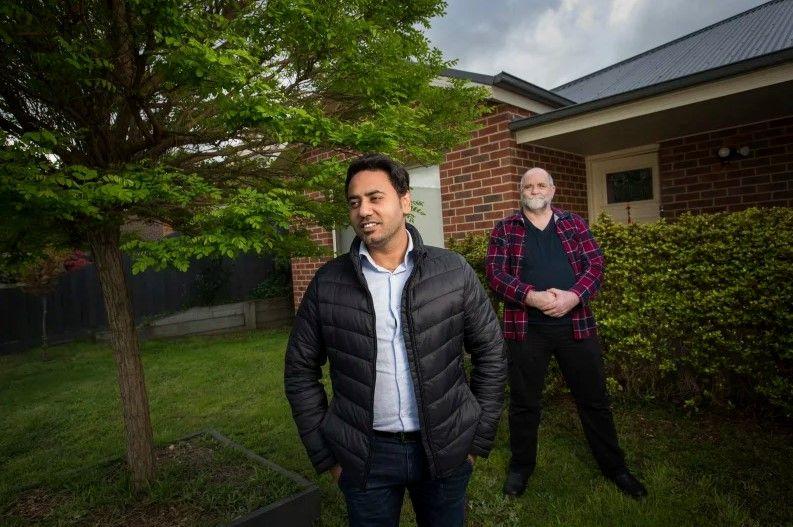 Cardiac-arrest survival rates halved in Victoria during the first wave of the coronavirus pandemic as strict safety protocols delayed paramedics.

Research led by Ambulance Victoria has found paramedics are taking an extra two minutes to arrive at the scene under strict coronavirus protocols, including putting on full personal protective equipment such as face masks, gloves and gowns, blowing out emergency response times.

Before the COVID-19 pandemic, paramedics arrived within eight minutes of a triple zero call, but this has increased to 10 minutes, delaying the use of defibrillators to deliver lifesaving shocks to people in cardiac distress.

The research shows soaring numbers of Victorians are going into cardiac arrest in their homes, and more people are dying at home or shortly after arrival at hospital.

The spike in deaths has been linked to a sharp decline in bystanders performing CPR on the street and a lack of access to the state's more than 6500 public defibrillators which are stored in shuttered schools, offices, sporting clubs and shopping centres.

"We have seen fluctuations of 1, 2 or 3 per cent, but we are talking about a fluctuation of around 50 per cent," Ambulance Victoria’s executive director of clinical operations, Associate Professor Mick Stephenson, said.

“This is an extraordinary number. It's unheard of."

Sean Singh had no symptoms the night he suddenly collapsed in his home late last month. After being woken by Mr Singh’s distressed wife, Sharan, banging on the front door just after 11pm, neighbour Peter Schipper found the 31-year-old father unconscious on the bedroom floor.

"I could see him fading before my eyes," Mr Schipper said. "I couldn't let a mate die."

Doctors would later tell Mr Singh his heart stopped beating for 10 minutes and 48 seconds. While physically Mr Singh has made a full recovery, the mental toll lingers.

"The most terrifying thing was it came out of nowhere," the real estate agent said. "They have put it down to me having slightly high cholesterol levels. I'm just so grateful Peter was there and that we have such lovely neighbours."

Bystanders make a critical difference in helping cardiac arrest victims before emergency responders arrive, Professor Stephenson said, as do defibrillators which can increase survival by up to 70 per cent.

“People by and large after cardiac arrest do not die of heart disease, they die of brain disease," Professor Stephenson, said. “That extra time taken to resuscitate them probably contributed to more brain injury and therefore more death.”

“That it is why it is absolutely fundamental that people in the home do CPR on their loved ones. It’s really, really important because every minute counts. It can be the difference between whether they live or they die."

Survival rates for sudden cardiac arrests have remained stagnant for years, hovering at about 12 per cent. This year, Victorian survival rates fell to just 6.1 per cent.

As part of the study, researchers compared the survival rates of 380 out-of-hospital cardiac arrest patients between March and May this year, with more than 1200 patients from the Victorian Ambulance Cardiac Arrest Registry, during the same period for the past three years.

Almost 360 of the cardiac-arrest patients examined in the study died in the three-month period, about two dozen more Victorians than the same period for the past three years.

If this trend continues, researchers estimate an extra 186 preventable cardiac arrest deaths will occur this year.

The study, published in the Resuscitation medical journal, also found more cardiac-arrest patients were dead by the time paramedics arrived. Those who had survived were also far more likely to die in hospital.

Alfred Health cardiologist Dion Stubb said heart attack presentations at hospitals had fallen by as much as 30 per cent, in a worrying phenomena mirrored across the globe.

Dr Stubb, who was one of the researchers in the study, said the difference in Australia when compared with other countries was that hospitals were not overrun by critically ill COVID-19 patients.

There has been no rise in cardiac arrests linked with the virus in Australia yet and only one Victorian patient examined in the research tested positive to COVID-19.

"This has nothing to do with COVID and everything to do with the way our healthcare system has responded," he said. "We have unfortunately seen a dramatic decrease in acute cardiac care and that's had significantly detrimental outcomes for cardiac patients."

The Age revealed earlier this year, Victorians with heart attack symptoms were waiting more than 12 hours before seeking potentially life saving hospital treatment during the first COVID-19 lockdown amid fears of over-burdening the health system or catching the virus in hospital.

“We are even more locked down now, we are less in the streets and people have been just as fearful of going to hospital,” Professor Stephenson said. “We suspect we will see a trend of continued deaths and that it may have even got worse."

The researchers will now examine the quality of life of the 23 Victorians who survived their cardiac arrest.

“An important follow-up is what’s the quality of life for someone resuscitated during this time compared to the previous periods," he said. "Can they still brush their own teeth? Make their own dinner? All of this is incredibly important and won't be known until a year has gone by." 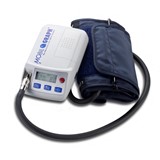 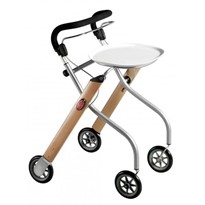 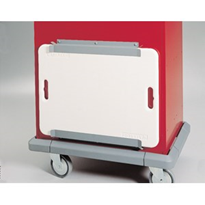 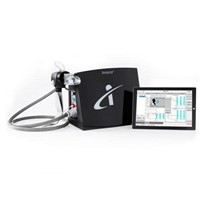 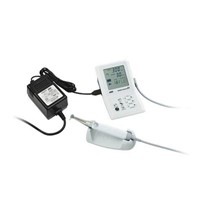 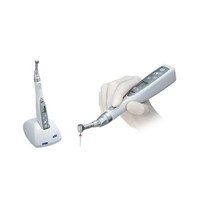 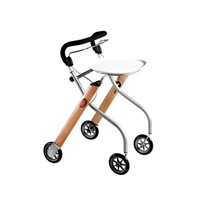 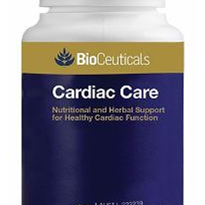 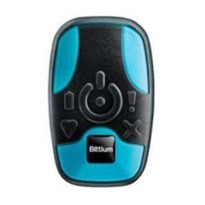 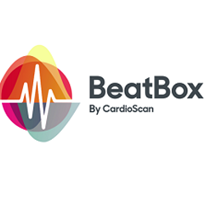 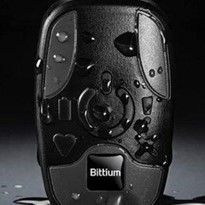 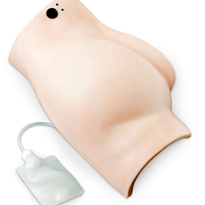