Why More Than Spirometry Should Be Measured

Measurement of the rate of lung volume changes during forced breathing is Forced Vital Capacity (FVC).

Typically referred to as Spirometry, FVC is the most commonly performed pulmonary function test. While it is highly sensitive to the presence and severity of disease, not all symptomatic patients present a clear cut FVC response to a bronchodilator (see Figure A). Therefore, further pulmonary function tests are essential for the diagnosis and management of lung disease. 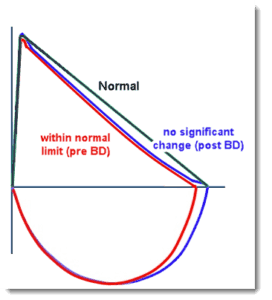 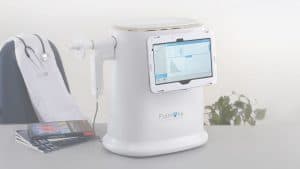 With the MiniBox+ Complete Pulmonary Function Testing Device, you can expand your practice with complete pulmonary function testing capabilities:

Why More Than Spirometry Should Be Measured