A history of Bowie-Dick Type Tests 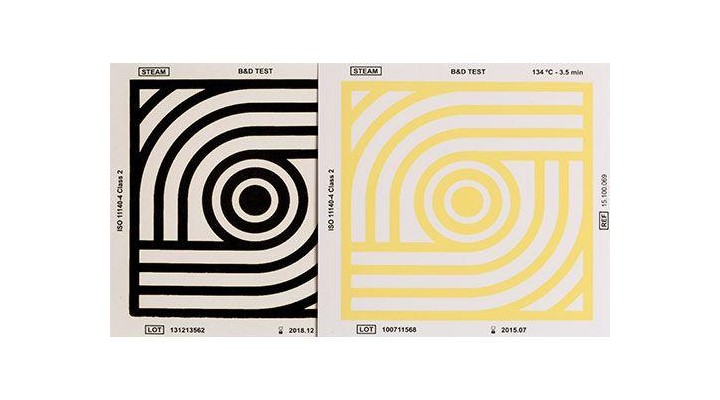 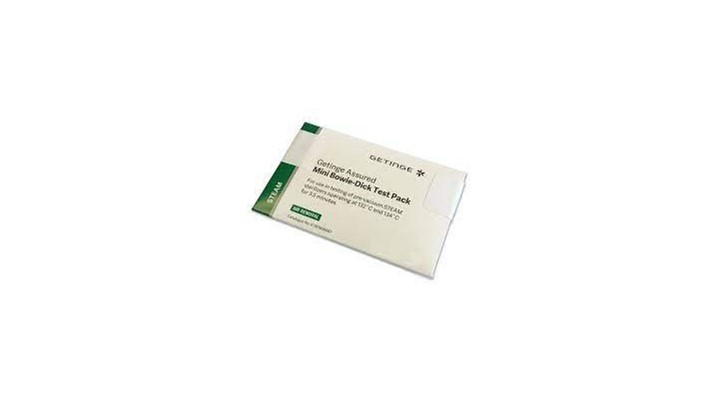 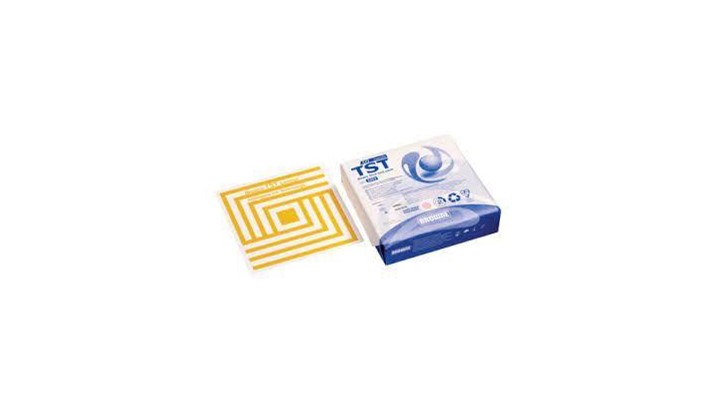 The history of the Bowie Dick steam sterilization test which has been used to check the air removing efficiency of steam sterilizers since its inception in 1963.

The Bowie-Dick test is utilised to determine the air removing efficiency of a pre-vacuum steam sterilizer; an insulating or shielding pocket of air surrounding an object may prevent sterilization of that object. The original test pack was developed in England by Dr. J. Bowie and Mr. J. Dick in 1963.  Since that time, the ‘Bowie-Dick’ type test pack was widely used and was recognised as a valuable means of monitoring the air removal efficiency of pre-vacuum and vacuum pressure pulse Steam sterilizers. The original test consisted of 29-36 huckaback type towels, each folded and stacked to a height of 10 -11 inches. A sheet of paper with chemical indicator tape (applied in the pattern of a St. Andrew’s cross) was placed in the centre of the towel stack. The towel stack was then placed inside a metal dressing casket or equivalent container.

The 1980’s brought the first single-use, disposable Bowie-Dick test pack. This was a significant development in that for the first time, a convenient, yet reproducible test pack could be used, which was also less expensive. This innovation eliminated the cost of securing huckaback type towels, the time-consuming task of laundering the towels between tests, the labour involved in pack assembly, and the storage space needed for the towel test packs.

Despite these advantages over the original test, the disposable Bowie Dick often requires the user to dismantle the test device to retrieve the indicator.  The results on the indicator are often not easily visible and interpretation can change amongst users. Difficulties with chemical indicator storage over long time periods are an issue.

To overcome these issues, electronic alternatives have been available since the late 1990’s. Electronic Bowie Dick type tests assess the important physical parameters of the sterilization process with far more accuracy than the disposable Bowie Dick.

In recent years some sterilization machines such as the Atherton Gen5 Series have incorporated the Bowie-Dick type test into their process, performing it automatically with each cycle. 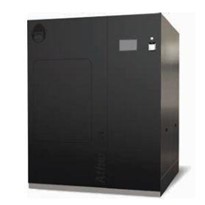 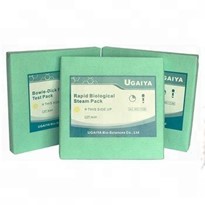 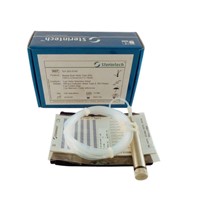 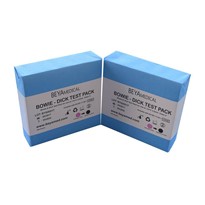 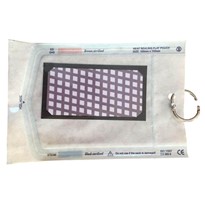 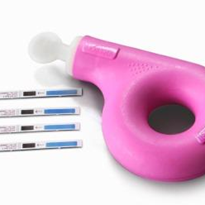 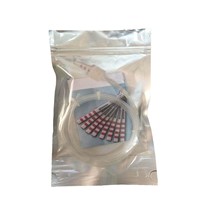 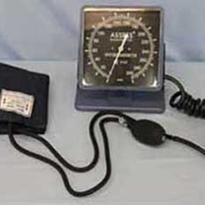 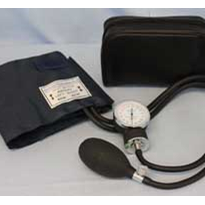 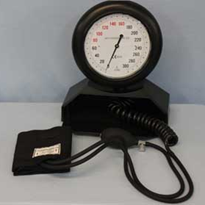 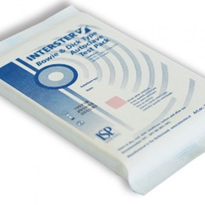 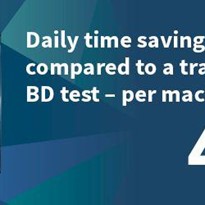 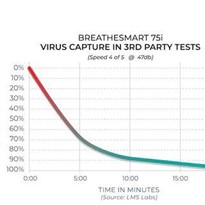 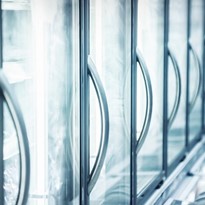