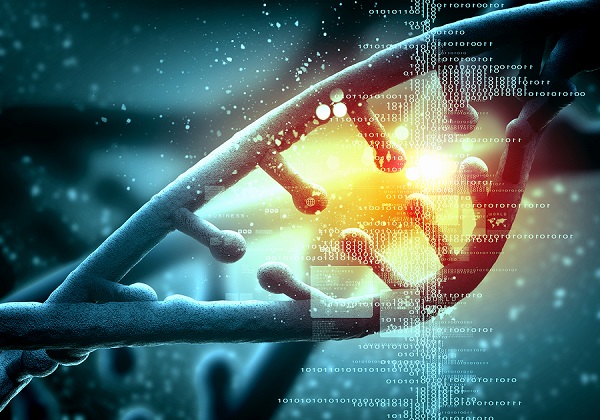 Researchers have discovered a gene linking the immune system with fatty acid metabolism.

Auckland scientists have discovered a gene that links the immune system with obesity and potentially a new pathway to fight the worldwide obesity epidemic.

Researchers from The University of Auckland found that the gene was a vital part of the immuno-metabolic reaction in cells, connecting the immune response to infection with cell metabolism.

The work has been published in the latest issue of Cell Metabolism, regarded as the top international journal in the field.

"New research into obesity and its associated diseases has revealed activation of the immune system, and subsequent inflammation, as a major driver of these conditions," said Professor Phil Crosier from the University's Department of Molecular Medicine and Pathology.

This has led researchers to investigate connections between the traditionally distinct disciplines of immunity and metabolism — a field of research termed 'immunometabolism', according to Professor Crosier.

"One way that metabolic and immunological pathways intersect during inflammation is the influence of intracellular metabolism on immune cell function," he said.

"Fatty acids are used to fuel the inflammatory response via the mitochondria (which are the energy factories in cells)," Professor Crosier said.

"In white blood cells, fatty acids can enhance the metabolic and immune function of cells, mediated through this gene.

"We have shown this dependence on fatty acid metabolism for immune cell function also occurs in mammalian immune cells.

"We believe this pathway represents a target to manipulate the interface between the immune and metabolic systems that may prove useful for treating obesity-associated diseases.

"We can use this to find drugs that regulate or target this new pathway in the fight against obesity."